When our individual leaders fail us – try collective leadership 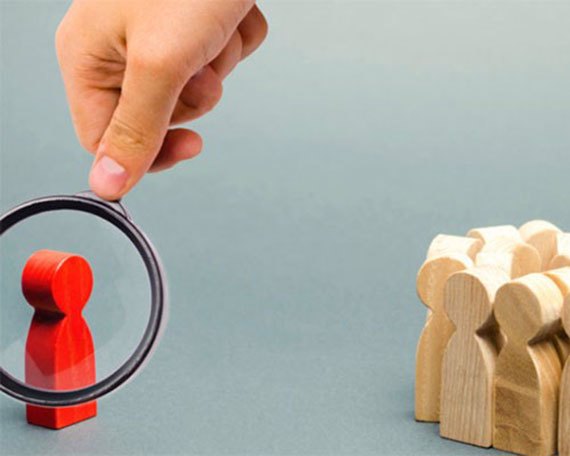 Two narratives dominate our current political discourse on both sides of the Atlantic: irreconcilable conflict and inadequate leadership. At times like these we hope for heroic individuals to lead us out of crisis. We give up trying to make sense of the mess. We seek salvation from demagogues.

Right now we need collective leadership to create consensus. Building consensus is generally seen as a frustratingly slow process of compromise, where nothing very interesting happens for a long time, and no one is very happy when it does. But in my most recently published academic article I explore how members of a collective leadership group can act decisively in a crisis, in spite of lacking the formal authority to do so.

The study ‘Ambiguous Authority and Hidden Hierarchy: Collective Leadership in an Elite Professional Service Firm’examines the distinctive power dynamics revealed among partners as they respond to an acute organisational crisis – the need to undertake a substantial reduction in the size of the partnership prompted by a sharp decline in income.

The research explores how members in the firm’s collective leadership group exercise considerable informal power under the cloak of ambiguity as they deal with the crisis, highlighting the hidden hierarchy within the collective.

There is no facility within the Partnership Agreement to reduce a partner’s profit share and, as a co-owner of the firm, a partner can only be compelled to leave following a vote of the full partnership.

The article explains in detail how the Senior Partner mobilises a hidden hierarchy within the group, recognising that the group’s ambiguous authority, which has worked until this point, represents a major difficulty in dealing with the crisis. Over a period of several months the Senior and Managing Partner build support for decisive action within the wider collective leadership group and other influential colleagues within the partnership, by establishing consensus for the decision and extending collective responsibility.

Interviewees praise the Senior Partner for his deliberate yet unobtrusive leadership which resolves the crisis. Echoing Winston Churchill’s famous speech during a bleak period of World War II, a Board member says: “(The Senior Partner) managed to bring a tricky group of people to unity. It was his finest hour.”

So next time we bemoan the inadequacy of our leadership, whether in our organizations or our country, it is worth remembering that in the collective leadership model, we are all responsible for leadership. Understanding and acting on that can help us recognise the power we collectively possess to heal divisions and resolve a crisis.

‘Ambiguous Authority and Hidden Hierarchy: Collective Leadership in an Elite Professional Service Firm’ is published in the journal Leadership.

Follow me on Linkedin to be notified of my latest articles, podcasts and research papers as soon as they are published.